Fantasy RPG Heartbreakers - Everybody's got one, even me 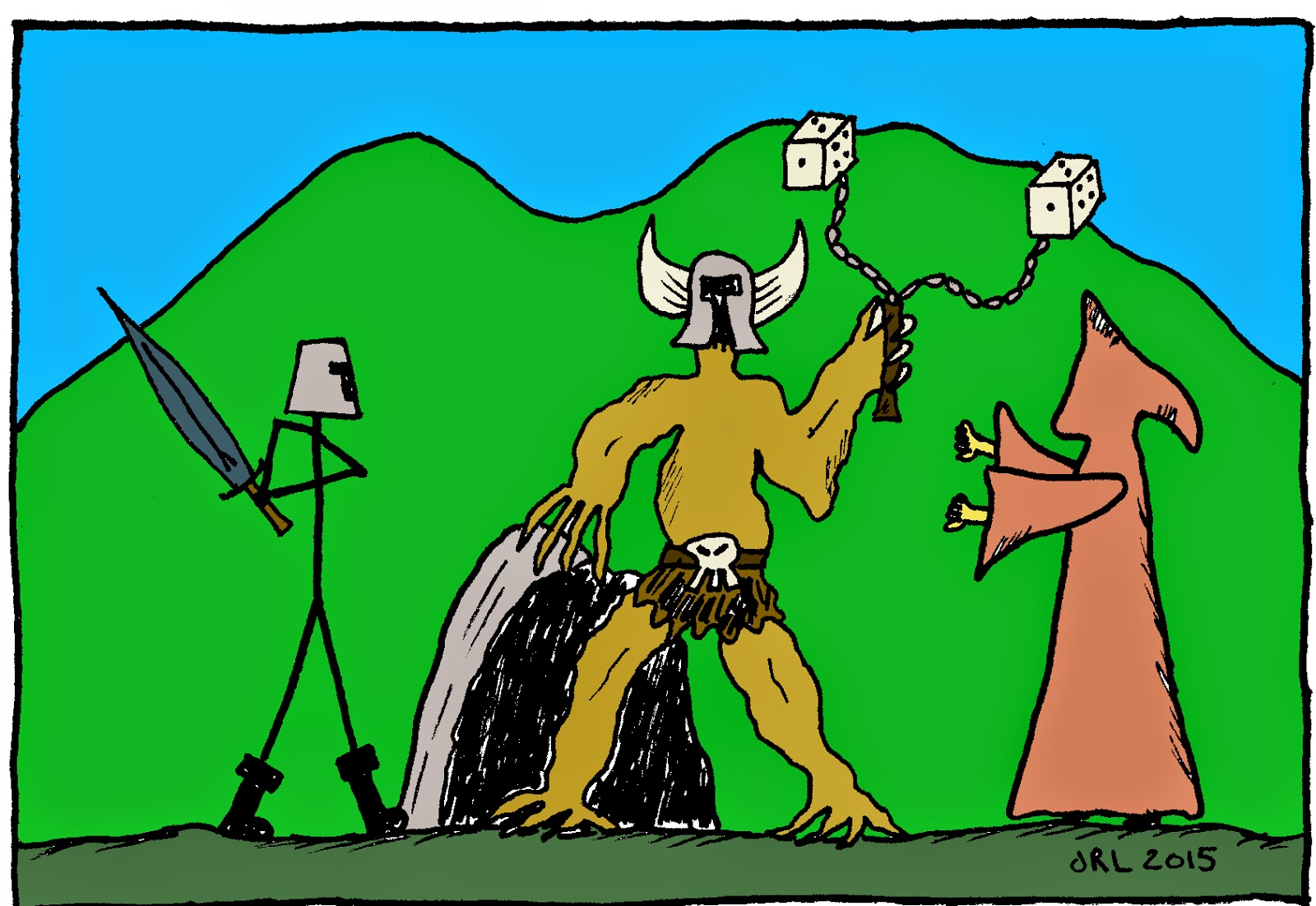 About eight years ago, when it seemed like everyone was doing their own retro clone or home-brew RPG, I decided that it might be a good idea to write one too.  There may have been some gin or bourbon involved in this decision, but it seemed like a good idea at the time.  I wrote the first draft and then lost interest.  In truth, I lost the files too, except for the PDF that I had for some reason uploaded to my Google Drive account.  A few weeks ago, I came across that file buried in a long forgotten directory, and had a good chuckle while reading through it.
Now, I'll be the first to say that I've never been a "rules guy".  I don't really have much of an appreciation for a well crafted set of rules, or for cleverly designed mechanics.  I'm more interested in an interesting setting and just having fun.  If it's a good story and someone tells me roll high for something good to happen and roll low for something bad to happen, I'm generally OK with that. :-)  Having said that, my game has no setting information at all. It's just the rules, and it clocks in at a whopping 19 pages including character generation, combat, spells and a handy character sheet.
I've never even play-tested this thing, and I don't expect that I ever will, as I own quite a number RPGs that are actually both good and playable.  The game has little practical application beyond perhaps what not to do in RPG design, but I had fun writing it, and figured that I would throw it out as a cautionary tale to other would be game designers.
Without further ado, I present to you the 2008 version of Crossbows and Codpieces.  It's a 2d6 system, and the spells were inspired by the wacky spell names from Jack Vance's Dying Earth.  I just really hope that nobody ever casts Alem's Unsightly Canker on me. ;-)
So, who else has one languishing in some long forgotten folder that they would like to share? 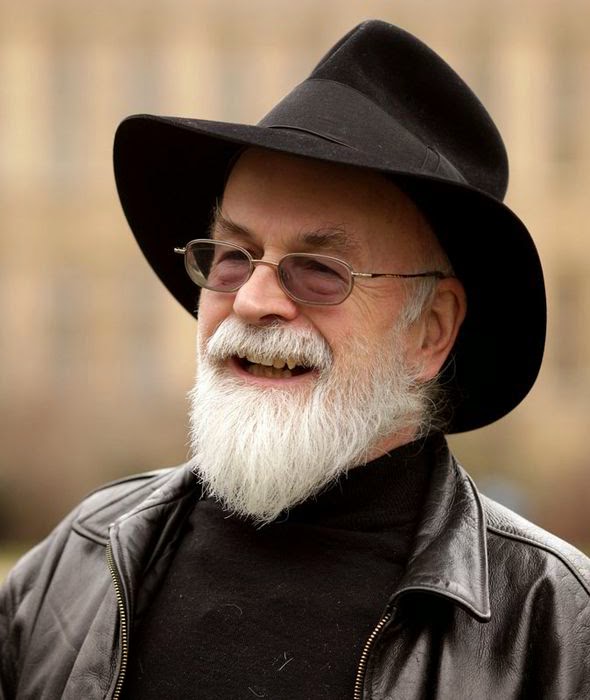 So far with Leonard Nimoy, and now Terry Pratchett, it's not shaping up to be a good year for fantasy and sci-fi. :-(
Posted by jrl755 at 8:26 PM No comments: 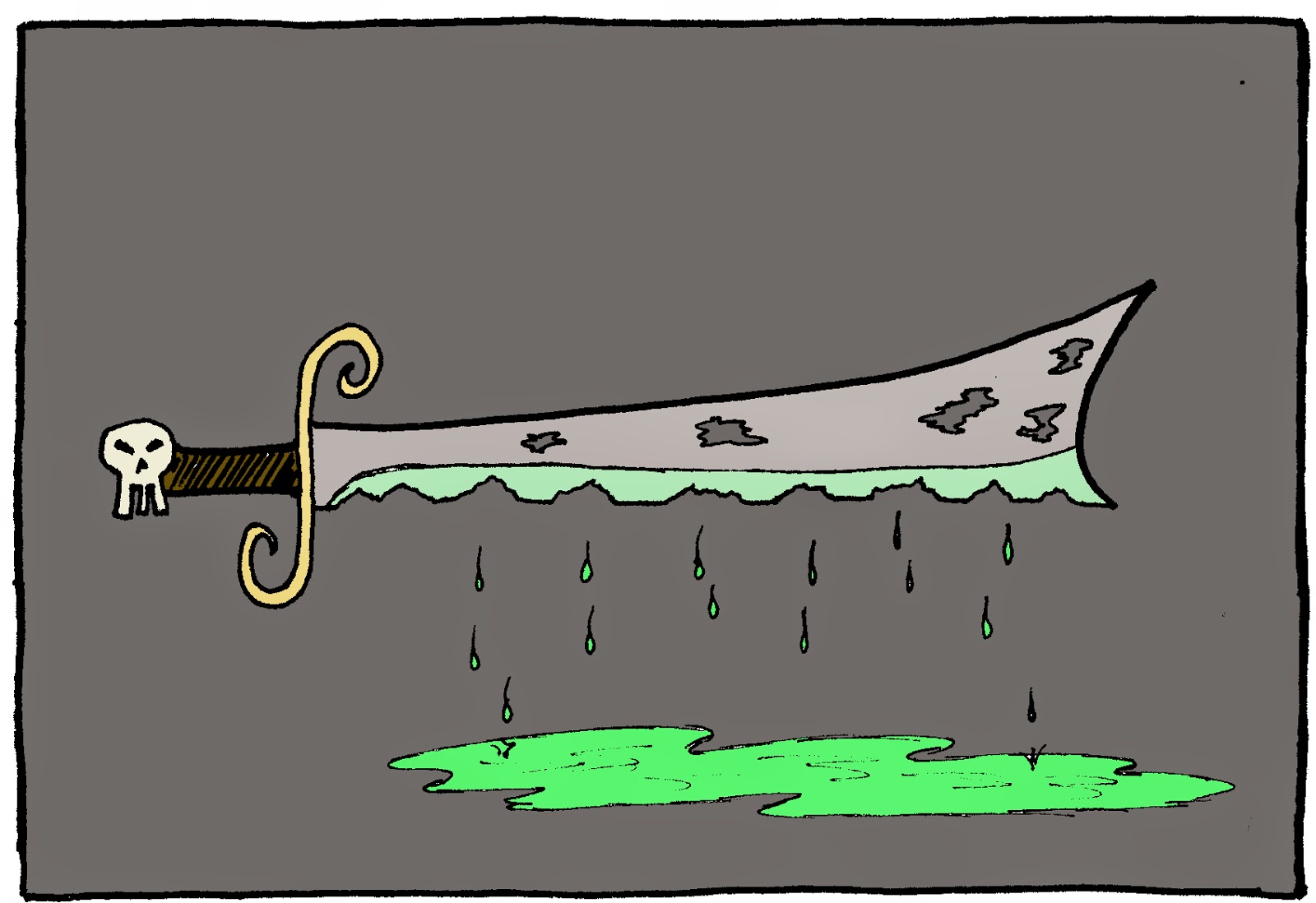 On a bleak evening you cross paths with an unassuming rat catcher in the trade district.  The rat catcher tells you a rumor that 21 days journey to the east, beyond the Foul Pools of Perversion, lay the Fiery Boneyard of the Soul Hunters.  It is whispered that buried there is the Disintegrating Blade of Endless Pollution.  But beware, for the rat catcher tells you that it is believed the Immortal Knight of Loathing enslaves all who dare enter that place!
Posted by jrl755 at 5:08 PM No comments:

The premium edition of Far Away Land has arrived, and it is gorgeous! 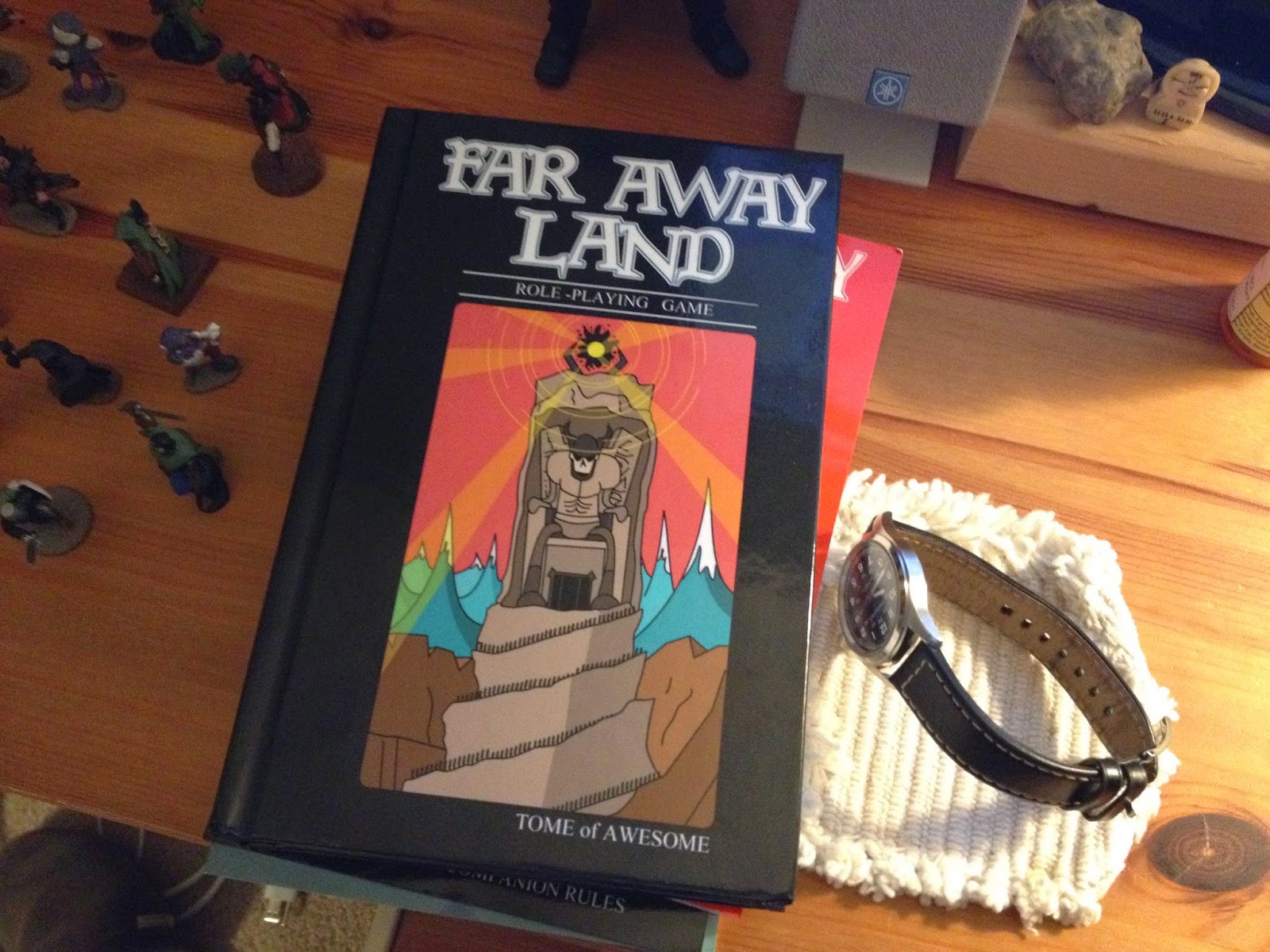 A fierce Barbarian stands at the entrance to a dark cave. 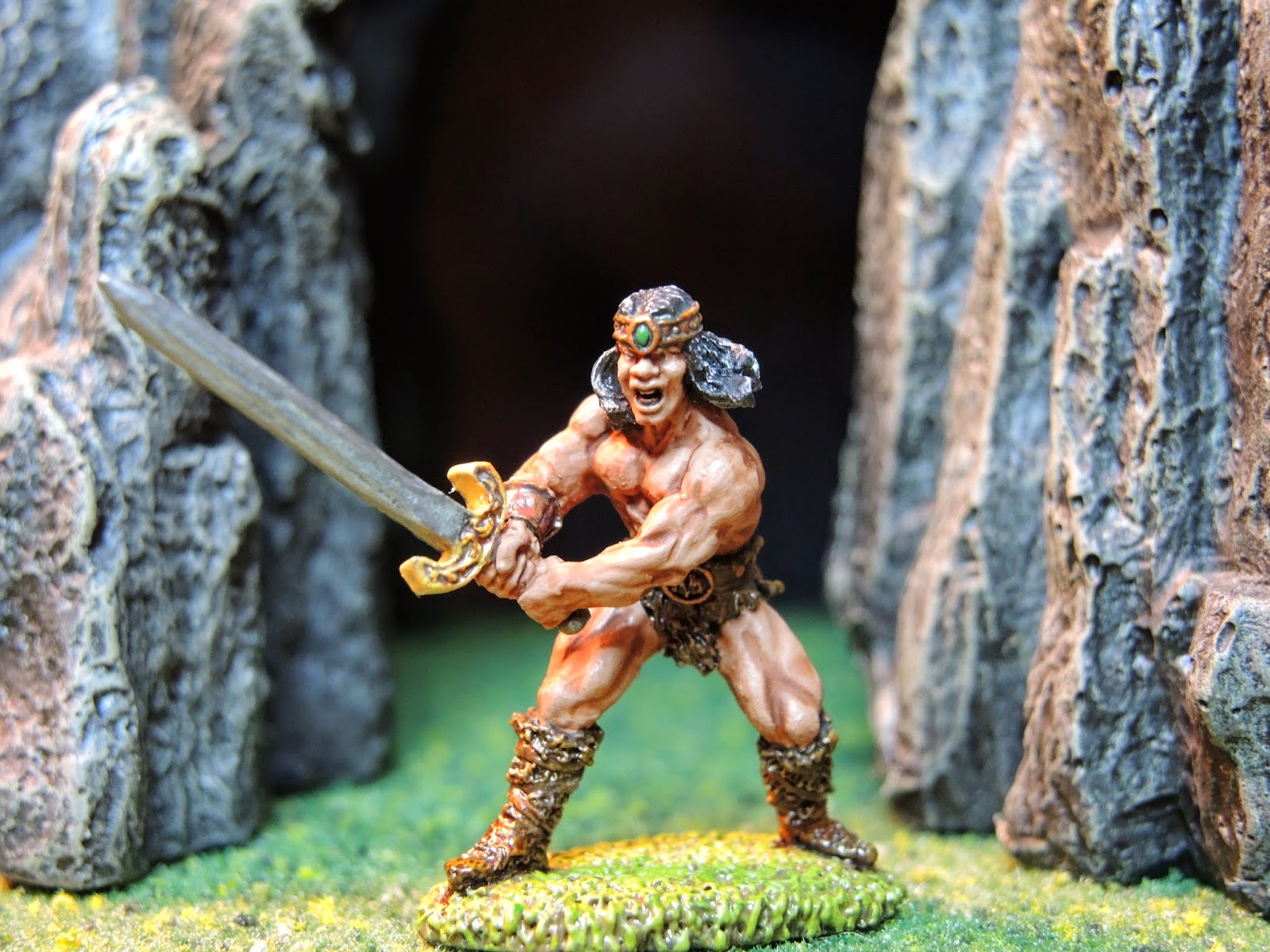 The original wash on his flesh made it look too much like the leather he is wearing.   In the end, all of the flesh areas needed a complete repaint and a lighter wash.  Overall I'm pretty happy with how he turned out.
Posted by jrl755 at 7:04 AM No comments: